Falcon or Samuel Thomas Wilson is the fictional superhero who appeared in the American comical books which are published by the Marvel comics. The character has a lot of abilities. He is a bird trainer expert and a martial artist. He has empathetic as well as telepathic links with all the birds.

Wilson is a skilled combatant and has been trained in both Karate and Judo by Steve Rogers. Wilson also is highly skilled in using the shield of Captain America. Falcon is one of the most favorable and loved characters.

The character turned out in being such a great hit that many companies have started manufacturing the costumes of Captain America. All the toys, as well as the costume for kids, have come up in the market. 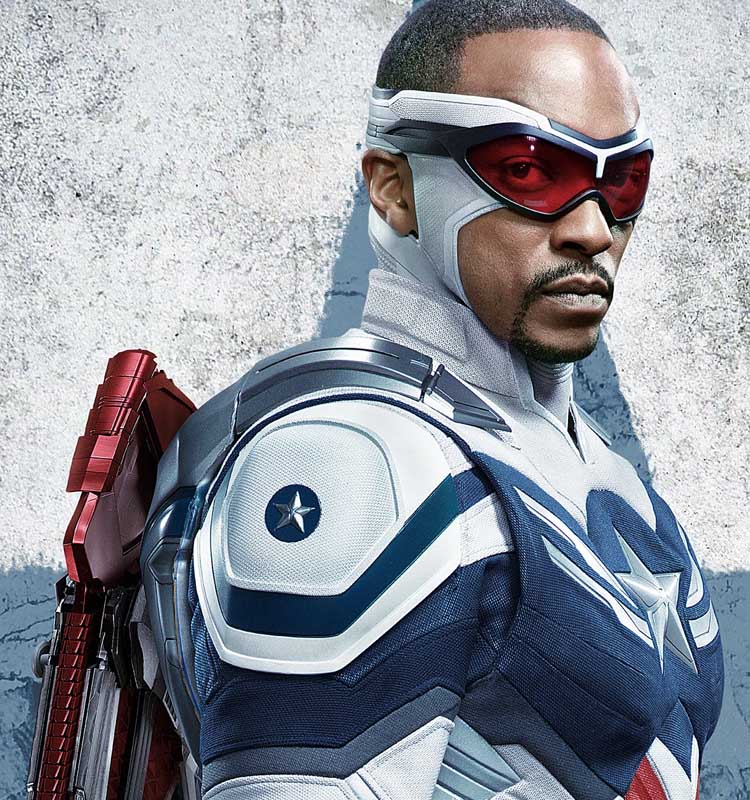 Costumes you need to cosplay the New Captain America

Cosplay has become more like a trend these days. It is nothing but dressing up like one’s favourite character. It is similar to Halloween. All the people in the cosplay event dress up entirely like their favorite characters. Sometimes people also dress up in their unique ways to experiment. 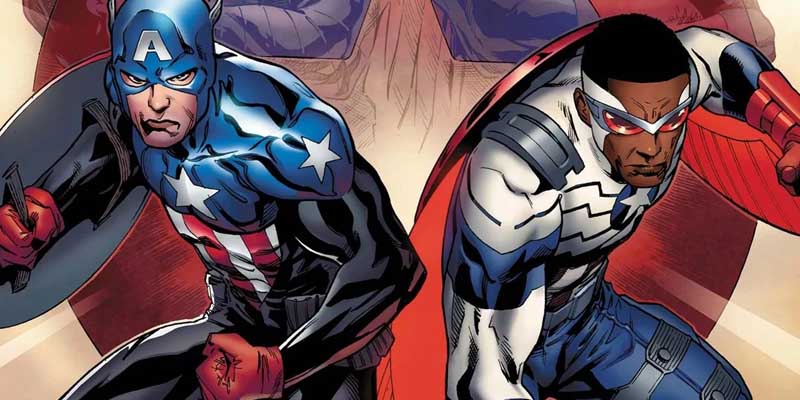 Captain America’s costume is nothing without the jumpsuit. The jumpsuit is at the center point of the entire costume. If one does not put on the jumpsuit, all the other costumes will not matter. The jumpsuit has in total three colours: blue, white, and red with the star on the center of it.

The next important section of your costume is the boots. You will also need Captain America’s black boots to complete your new Captain America look. They are black made of strong material that is nivea leather. These boots are quite different from the normal boots and are very important in the costume of Captain America.

Another most significant and the most needed costume are the gloves. The entire look of captain America uh will not be completed if you do not wear these gloves they are a bit unique and are of black and brown color they are made of composite leather of the best quality.

Next on the list comes the leg guard. The leg guard also plays a very important role in completing the whole look of Captain America. Not just leg guard but also handguard completes the look. The entire costume of Captain America will not look great without his guards. These guards contrast the color of the pant and are made of excellent quality.

Next on the list comes the latex helmet. As you can too evaluate, the latex helmet is also one of the most important parts of the entire costume. It is blue and an alphabet ‘A’ is written on the center of it which represents Captain America.