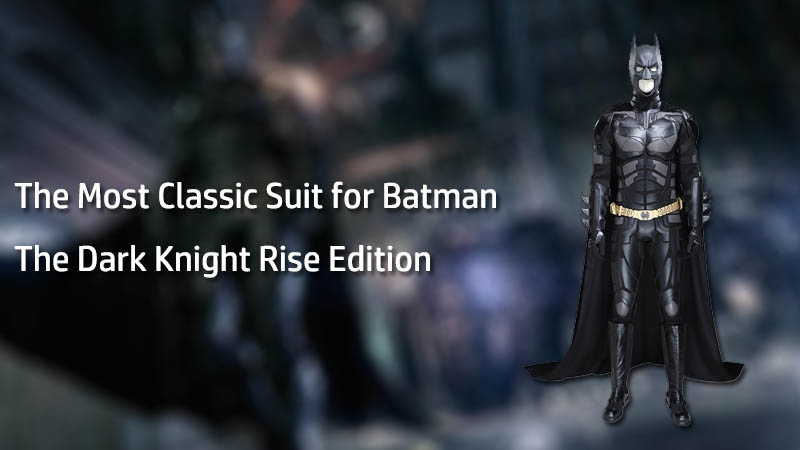 Christopher Nolan‘s Dark Knight trilogy is considered to be the best superhero cinema has to offer. The movie is the third part of the Batman trilogy and it brings Nolan’s Batman to a conclusion. Before going into how you can cosplay it, let’s see what goes down in the movie:

Background for the Batman the dark knight rise: 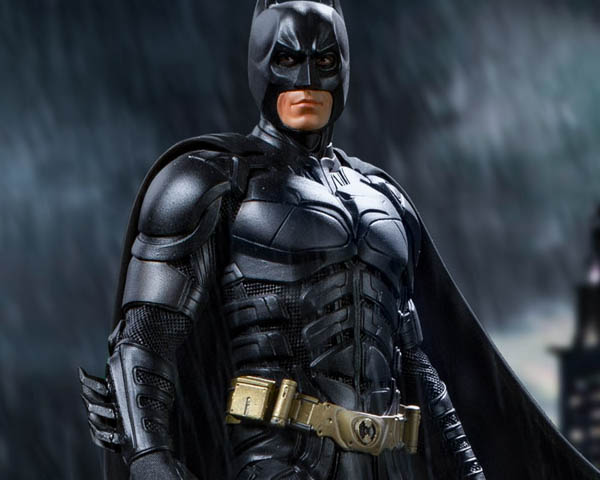 The movie begins with Bane, who is a terrorist as well as a member of League-of-shadows. Batman isn’t on the scene anymore since it has been eight years after the Harvey Dent died. There’s no organized crime now due to the Dent law that gives more powers directly up to the force.

Gordon is keeping all of Dent’s activities as the Two-Face a secret. He even allows the blame for it all to fall on the Dark Knights shoulders. Bruce has become a recluse and his company is actively losing money now that he has discontinued his whole fusion reactor plan.

The return of Batman

Bane operates from the sewers and wants Wayne’s fingerprints. Catwoman Selina Kyle steps in to get the job done. But she gets double-crossed when it’s time to get the exchange so she calls the police. Police do arrive, but in the course of events, Gordon gets captured and taken to Bane. Gordon does manage to escape and is helped by John Blake. He is a rookie officer who was able to deduce Bruce’s identity. He convinces him to come back as Batman.

Bane uses the fingerprints to attack Gotham’s Stock Exchange and withdraws amounts that leave Bruce bankrupt. Eventually, Bruce does resurface as Batman and fights bane. He loses the first fight and is taken by bane to an underground prison. Meanwhile, Bane wreaks havoc by destroying the connecting bridges to the city, reading Gordon’s speech about Two-Face, converting the fusion-reactor core right into a neutron bomb, releases Blackgate Penitentiary prisoners who cause up whole scale anarchy in the city and more.

Bruce does escape that prison eventually and goes back to Gotham. He frees up the police who clash with Bane’s army. Batman eventually stops the bomb by taking it to the bay in his aerial craft. At the bay, it explodes safely and batman saves the city. Bane is defeated, but batman is presumed dead. But in the end, he is seen living his life with Kyle. 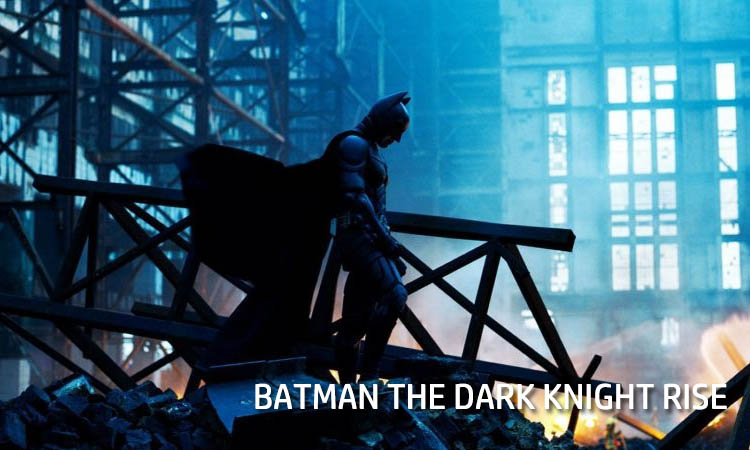 How to cosplay the Batman suit in the Dark Knight rises movie?

Here are all the things you need to do to look like the most iconic Batman till now: 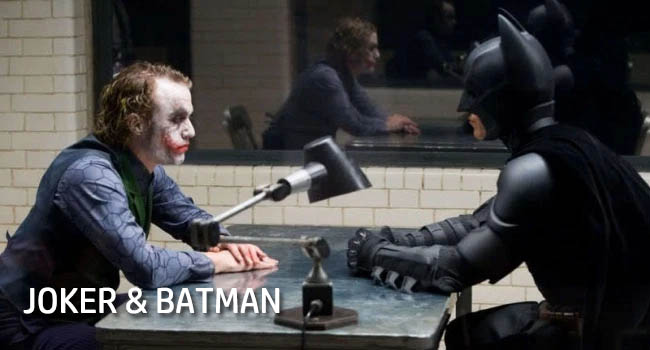 So now you are all ready to go out to cons as Batman. If you find this process foreboding and time-consuming then simply buy the suit from an online cosplay store. Then go ahead and have fun being the Dark Knight.