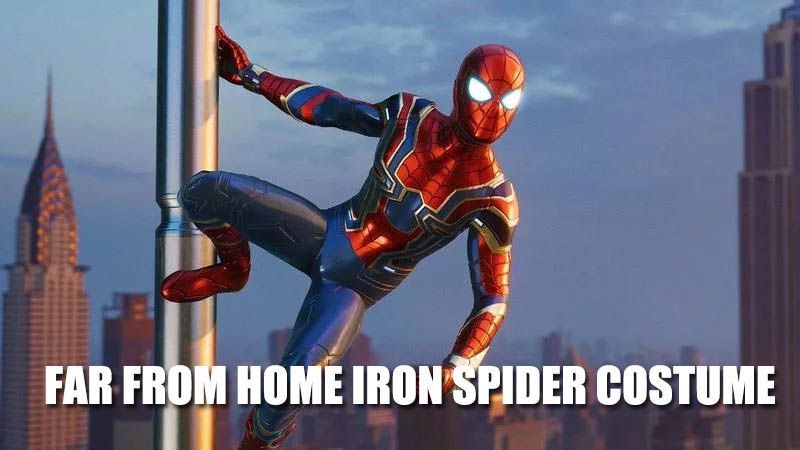 Spidey is back from being snapped and he is now taking a little break from his saving-the-neighborhood duties to travel to Paris with his friends. But it looks like his peaceful vacation is going to be interrupted by Mysterio and his plans of world domination. Not to mention, Peter is feeling Tony’s absence and is feeling the pressure of carrying on Ironman’s legacy and becoming a worthy Avenger. As such he has been trying on different suits which have been shown in the Spider-Man: Far From Home trailer already. But in the midst of all the new black and red suits, there’s a suit, which is making a comeback- the Iron Spider suit.

The iron spider costume may seem complicated, but it’s actually not. Here’s how you can get this Spider-man far from home costume look:

Peter first puts on this high tech spider suit in Avengers: Infinity War when he went to space. He was again seen wearing it in Avengers: Endgame. This suit was made by his mentor and father figure Tony Stark before he sacrificed himself in Endgame to save the world. The suit features melee weapons, including spider legs as well as an armored body for better protection. Here are the things you will need to nail this Spider-Man: Far From Home cosplay costume: 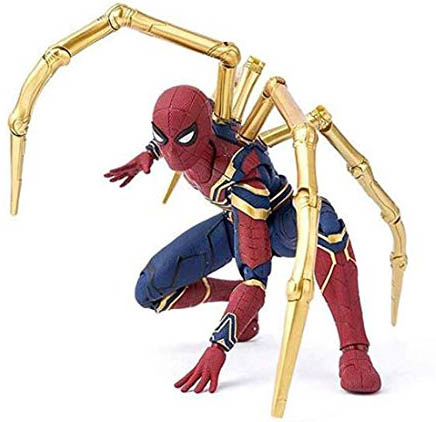 Your Iron Spider zentai suit is ready to help you dazzle crowds. It will also look cool on kids and help them stands out from the crowd during Halloween parties.