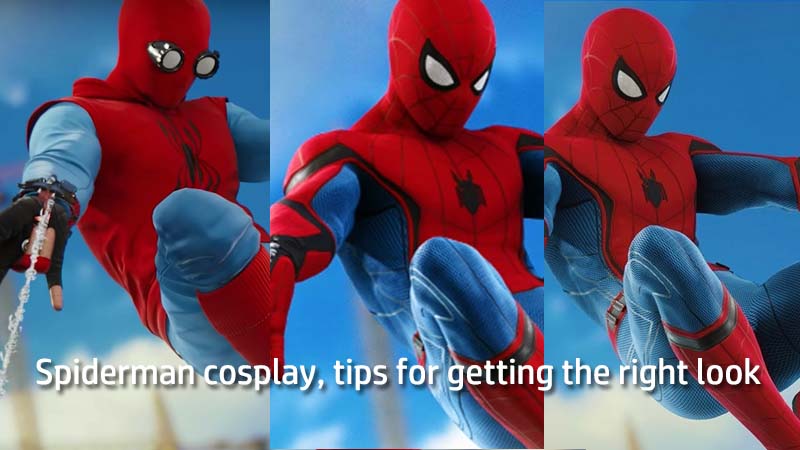 Spider-Man is definitely one of the most famous comic book characters. He is the most recognizable from Marvel comics and definitely gives Superman and Batman competition when it comes to fan polls. He is easily recognizable with his spider webbed mask which covers his whole head. He is currently being portrayed in live action by Tom Holland in the Marvel Cinematic Universe. But before there was Tom, there were Andrew and Tobey. Tobey Maguire was the original Spider-Man in Sam Raimi’s Spider-Man Trilogy. While Andrew Garfield’s Spider-Man isn’t liked by many, no one can deny that he looked good in the spiderman suit.

All these three actors wore different types of suit which varied in multiple ways even if the base colors of red and blue were the same. There is no right way to cosplay the Spider-Man suit as each one is different and adds to the legacy the character has left. But there are still some tips which you must follow regarding each suit styles so that your suit is more stylish, sleek and stands out in the crowd:

Tom Holland‘s suit in the MCU is the easiest to make and comfortable to wear. But here are some tips which will make wearing it much easier: 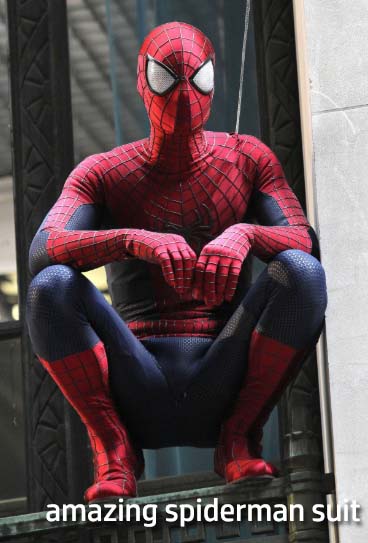 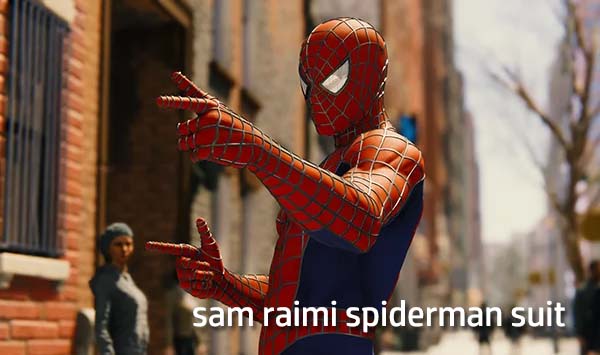 No matter the suit you choose to wear, the ultimate tip is that you should be comfortable in it. Otherwise, the whole experience of wearing it will be negative for you. Moreover, you also won’t be able to enjoy at any parties you go to. So stay safe and stay comfortable.