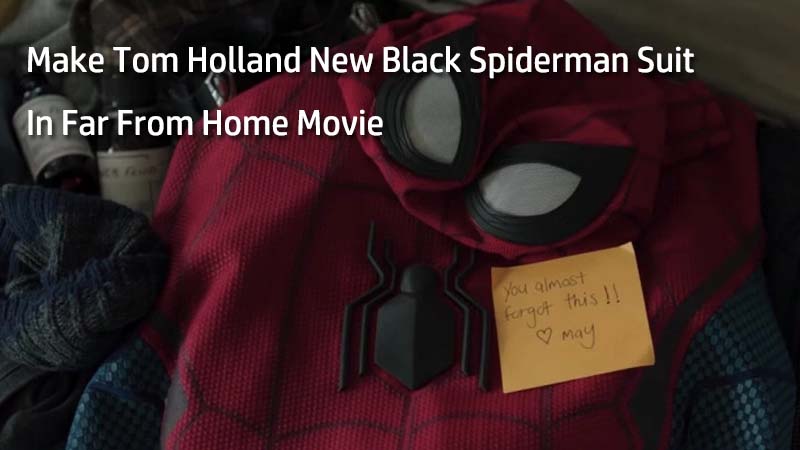 Avengers: Endgame left everyone in tears with its ending. Tony and Peter’s relationship has been nothing less than a father and his son so to see Peter losing the only father figure he had was incredibly heart wrenching. But the ending of Endgame also did give hope of things returning back to normal without heroes trying to move on from their losses. But moving on from Tony is harder than Peter thought, but his next adventure awaits him in Paris and there he will have to battle Mysterio to save the world and his friends.

The next movie in the MCU Spider-Man franchise seems like it will be filled with tonnes of fun, adventure, emotions and more. But what has been discerned from the trailer is also the new costume which will get featured in the movie. We bet you want to have Spidey’s new avatar so here’s a guide on how to make or get the Black and Red Spider-man far from home cosplay costume: 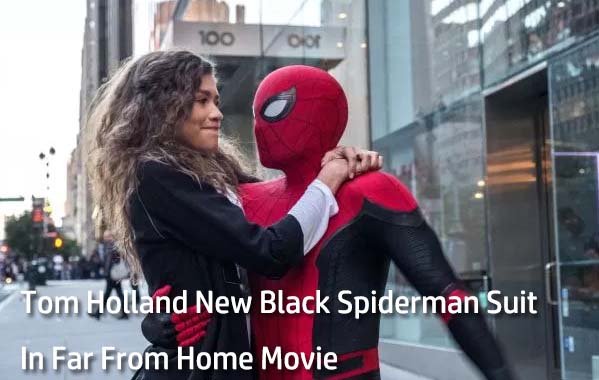 Black And Red Spiderman Suit in Far From Home Movie

That’s it! Now your spiderman suit is ready and you can go to any comic convention ready to dazzle everyone with the new movie look.