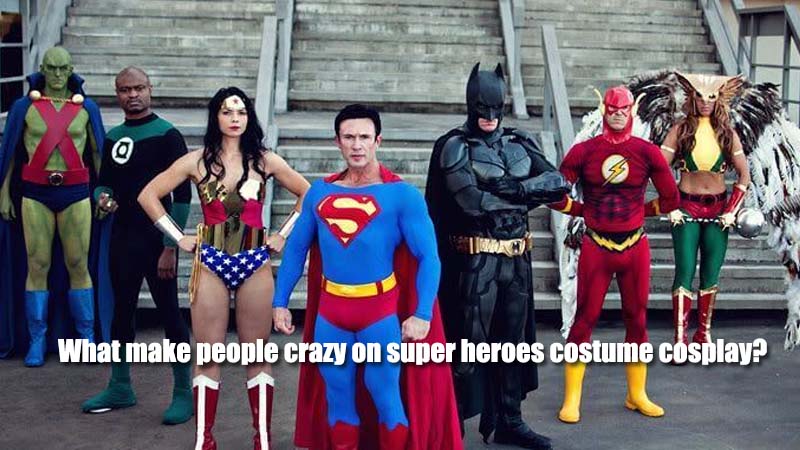 At present, many people are crazy towards certain action movies and this craziness made people to get attached with animated gaming of those movies. All these actions leads the people to wish to be like superheroes who casted role in the action movie. It is mainly because people not just watch movie or storyline in turn they get involved much with role of superheroes and wish to live their life. When they try to do that in real life the first thing they try to do is cosplay like them by wearing same costumes and accessories.

In previous time these cosplay like superheroes are done by children during time of Halloweens but in recent it has became a trend all people try their favorite superhero cosplay. When people search for cosplay there are several superheroes and villain cosplay are available in the market but among all spider man remains to be most favorite superhero for most of the people. This popularity and famous make the people to have spider man cosplay in wider range. 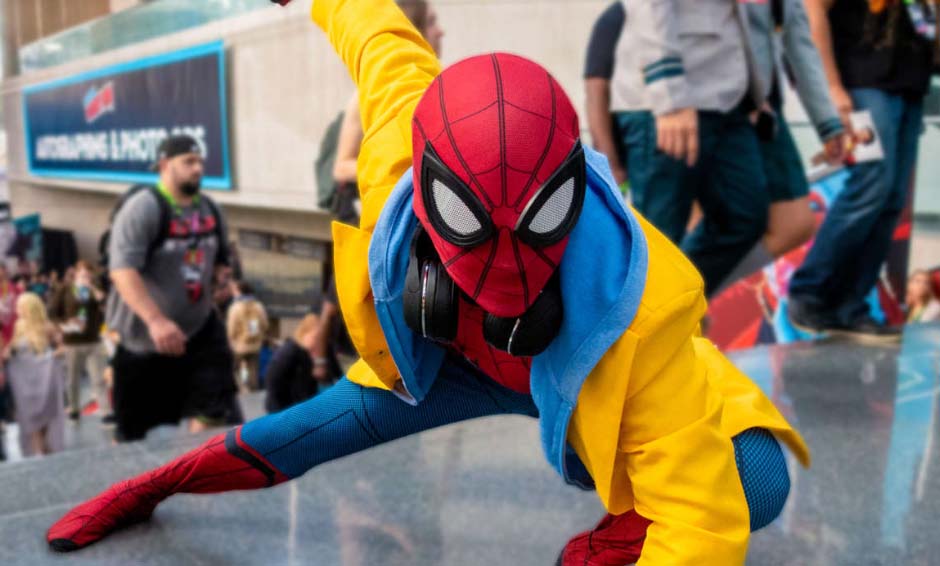 The spider man cosplay remains to be favorite superhero costume among people it is mainly because of different collections and costume designs it has. There are several superheroes and villains are created via movies and comics were some of the characters would have continuous series. In those cases each series would have several differences in superheroes costumes likewise even spider man also launched in many series such as

Still the list goes on thus spider man series yield to several options for people to choose their desired spider man costumes as a cosplay. Apart from all this series collection when people check on to spider man cosplay they would have several trendy cosplay selections which includes

Likewise there are several fashion collections also available for people that match their cosplay and remains to be updated in fashion trends too. 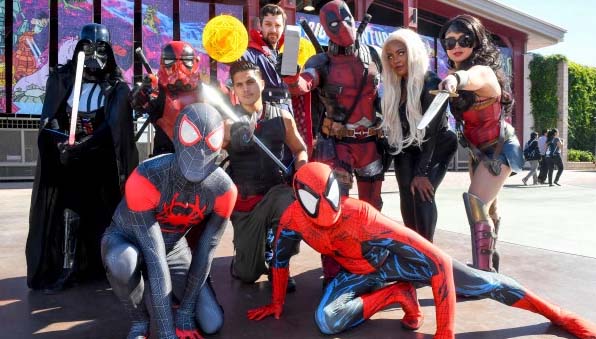 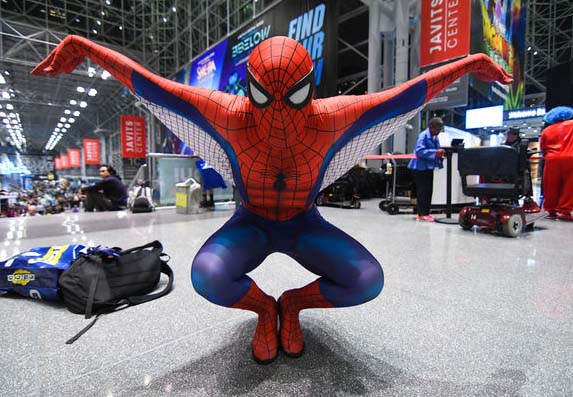 About the lastest Spider-man Far From Home Cosplay:

The main difference in spider man far from home cosplay is the costume is designed with black, white and red combination instead of regular red and blue. Thus in online sites people can purchase masks, suit, boots and gloves in separate manner or as an alternative option they can be designed even in home. When people follow these tricks they can able to get spider man cosplay costumes in affordable rate. Moreover the designs are common with other spider man jump suits so if people already have spider man costumes then they can match that with this new costume too. Likewise people would make cosplay of new spider man far from home.